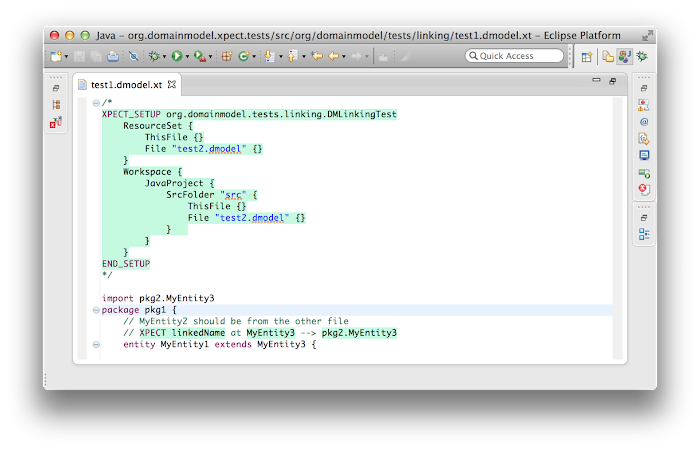 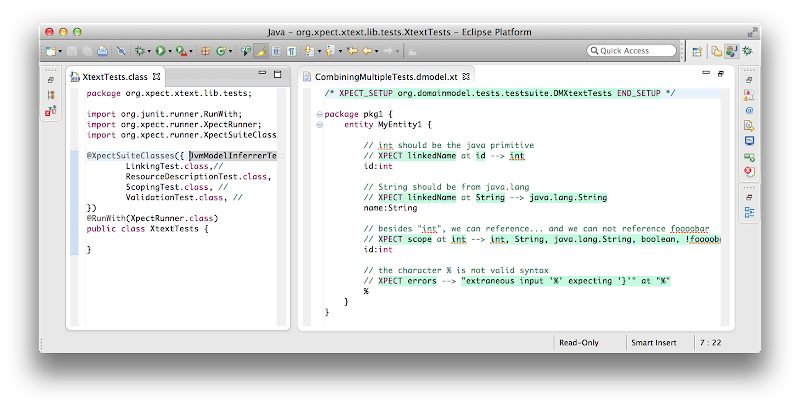 kalichmpa said...
This comment has been removed by the author.
10:47 AM

We absolutely love your blog and find many of your post’s to be
exactly what I’m looking for. Would you offer guest writers to write content for
you? I wouldn’t mind publishing a post or elaborating on a number of the subjects you write with regards to here.

Good Post! Thank you so much for sharing this pretty post, it was so good to read and useful to improve my knowledge as updated one, keep blogging.
check here

You wish to upload funds quick to your favorite sites, 카지노 사이트 transfer your winnings when you need or access your account balance 24/7 wherever you are be}. Having tons of options, bonus presents and promotions is nice, however that counts for nothing find a way to|you presumably can}'t|if you cannot} access them with ease. We only suggest platforms may be} clearly structured, dependable, and safe.